TASTING RAINBOWS 🤤 Pots of Gold & Rainbows is one our favorite flavors ever. To get its magical flavor we hand-sort the luck from the charms, steeping the cereal in cream for that bottom-of-the-bowl sweetened milk before stirring in mountains of ‘mallows. Have you gotten your pints yet? Shop #linkinbio👆 for national delivery

Salt & Straw was founded by Kim Malek and her cousin Tyler. They are on a mission to serve delicious handmade ice cream made from local ingredients. They work with regional farmers and other vendors in each location. Example flavors are Goat Cheese Marionberry Habenero, and Meyer Lemon & Blueberries.

You’ve had dark, milk, and white chocolate, but have you tried Ruby yet? 💗😋 Made from the ruby cocoa bean, Ruby Cacao features a sweet, berry-like flavor and a naturally pink hue. Customize your Ruby scoop, or go for our signature Ruby Cacao Creation layered with fresh blueberries, strawberries, and chocolate chips! Don’t forget — tomorrow (2/29) is the last day to enjoy $2 OFF any large-size Ruby Cacao treat! In-store only. Come indulge with us! 🍦🍨 #creamistry #icecream #chocolate #ruby #rubycacao #strawberries

Creamistry ice cream is made to order using liquid nitrogen, which is even colder than regular ice cream. Usually ice cream is pumped and churned with air under a cold temperature. Liquid nitrogen ice cream freezes instantly, producing a rich and creamy recipe. Locations in Torrey Highlands, Kearny Mesa, and National City.

Some quarantine days are tougher than others, but ice cream makes those days better! Tag a friend who needs some ice cream in their life. We’re accepting orders online for Tuesday’s pick up from 2-5. Link in bio.🍦 . 📸: @meganjaneburgess

JoJo’s Creamery is in Encinitas along Highway 101. They make everything from scratch, ice cream, waffle cones, sauces and toppings included. They also have vegan ice cream. The company was founded by Jami and Emily, mother and daughter. The company frequently employs teens and young adults in the local community.

We have your red, white and delicious

In Carlsbad, Sub Zero Nitrogen Ice Cream combines the fun of ice cream an science. Founders Jerry and Naomi Hancock have a background in chemistry. They patented to process for making ice cream with liquid nitrogen back in 2005. Now they have over 50 locations. You may recognize them from the TV series Shark Tank.

Handel’s Ice Cream was founded on a hot summer day in Ohio by Alice Handel. Their ice cream is made fresh daily at every location, including Encinitas and Carlsbad. They have published a book on ice cream called Everybody Loves Ice Cream: The Whole Scoop on America’s Favorite Treat, that is available on Amazon.

GelatoLove was founded in Carlsbad by native Italian Paola Richard. The company was previously known as Gaia Gelato. Their gelato contains 80% less sugar than regular ice cream. This is because they use Allulose in every batch they make. Allulose is a natural form of sugar found in fruits such as kiwis, grapes, and figs.

Taiyaki is a Japanese style of cake shaped like a fish. The cakes are served with fillings made from red bean paste, custard, chocolate, cheese, sweet potato, or ice cream. They also serve stir fried ice cream, which is fried ice cream that is re-frozen on a baking sheet and then rolled up into a tube. Choose your own toppings.

The Paleta Bar is the number one highest rated ice cream parlor on Yelp in North County San Diego. A paleta is an ice pop that is frozen as a solid block of ice, rather than being whipped with air. Their gourmet Mexican paletas are made fresh daily from fruit, sweet cream, and milk. The Paleta Bar offers catering services. 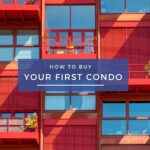 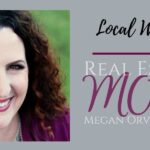 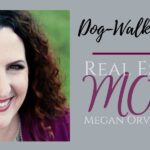 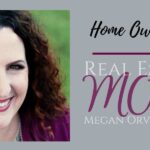 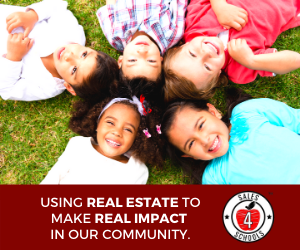 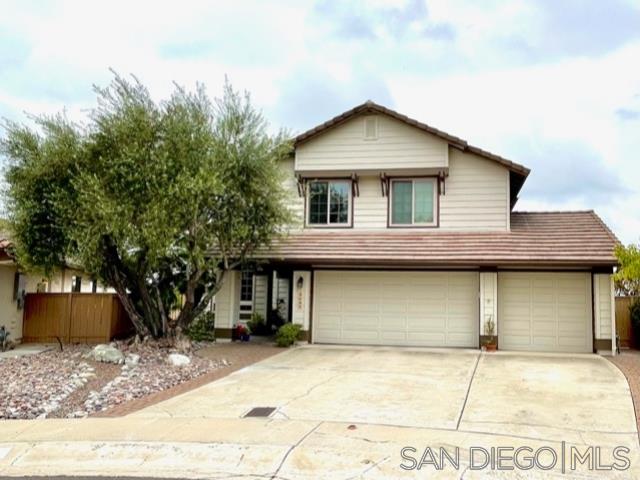 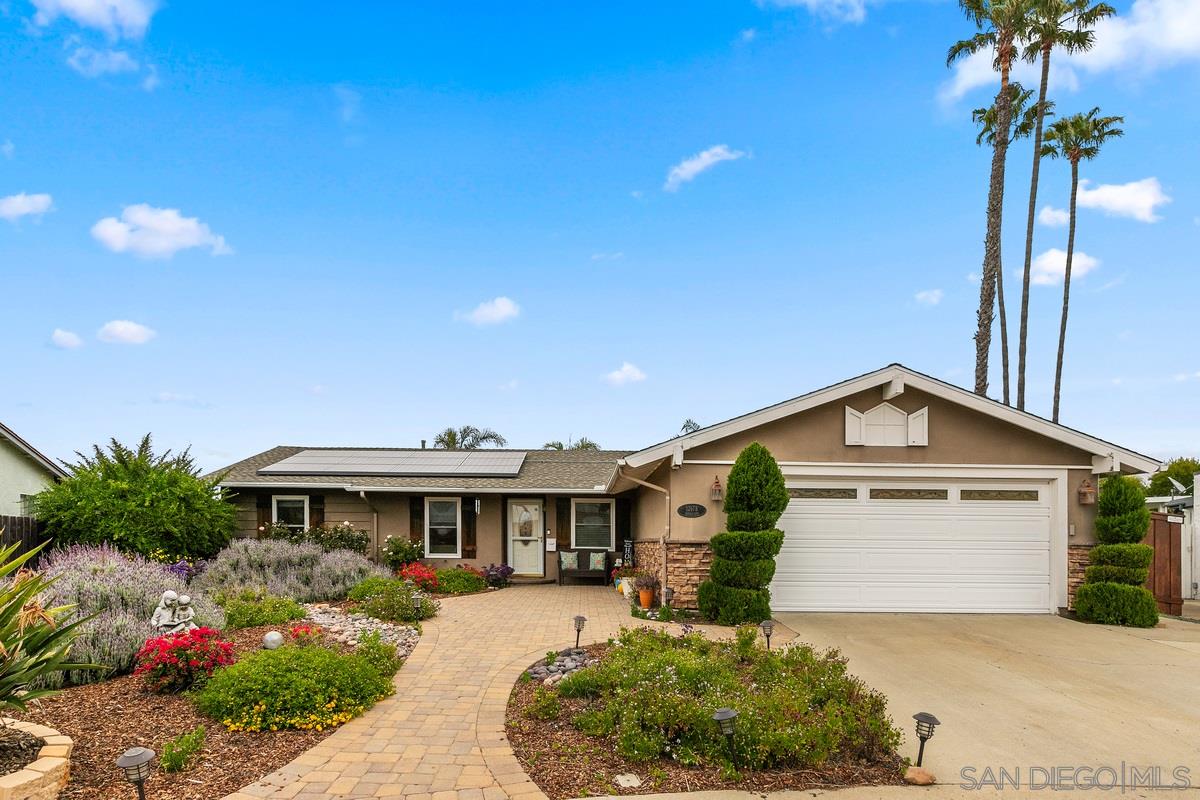 Connect with us on social media!